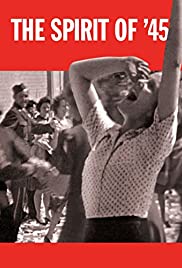 IMDb: 7.2 2013 94 min 16 views
Ken Loach’s 2013 documentary about social change in Britain in the aftermath of the Second World War, including the nationalisation of industries ...
DocumentaryHistory

IMDb: 7.1 39 views
Andrew Marr discovers the untold story of Winston Churchill’s lifelong love for painting and reveals the surprising ways in which his ...
DocumentaryHistory 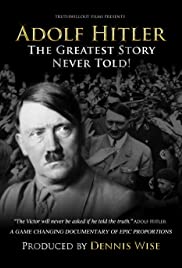 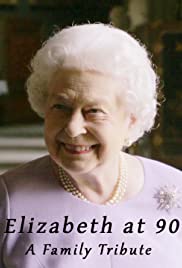 Elizabeth at 90: A Family Tribute

Elizabeth at 90: A Family Tribute

IMDb: 7.5 2016 70 min 21 views
A unique celebration of the Queen’s ninety years as she reaches her landmark birthday in April. Film-maker John Bridcut has been granted ...
Documentary 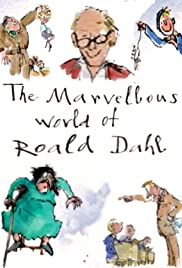 IMDb: 8.7 2016 59 min 22 views
Fighter pilot, inventor, spy – the life of Roald Dahl is often stranger than fiction. Through a vast collection of his letters, writings ...
Documentary 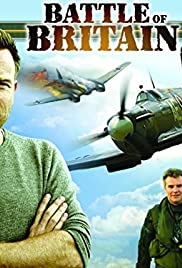 The Battle of Britain

The Battle of Britain

IMDb: 8.0 2010 90 min 26 views
Seventy years on, brothers Colin and Ewan McGregor take viewers through the key moments of the Battle of Britain, when ‘the few’ of ...
DocumentaryHistoryWar 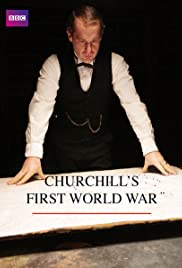 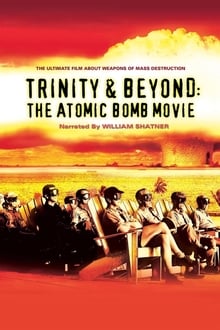 IMDb: 8.0 1995 92 min 17 views
“Trinity and Beyond” is an unsettling yet visually fascinating documentary presenting the history of nuclear weapons development and ...
DocumentaryHistory